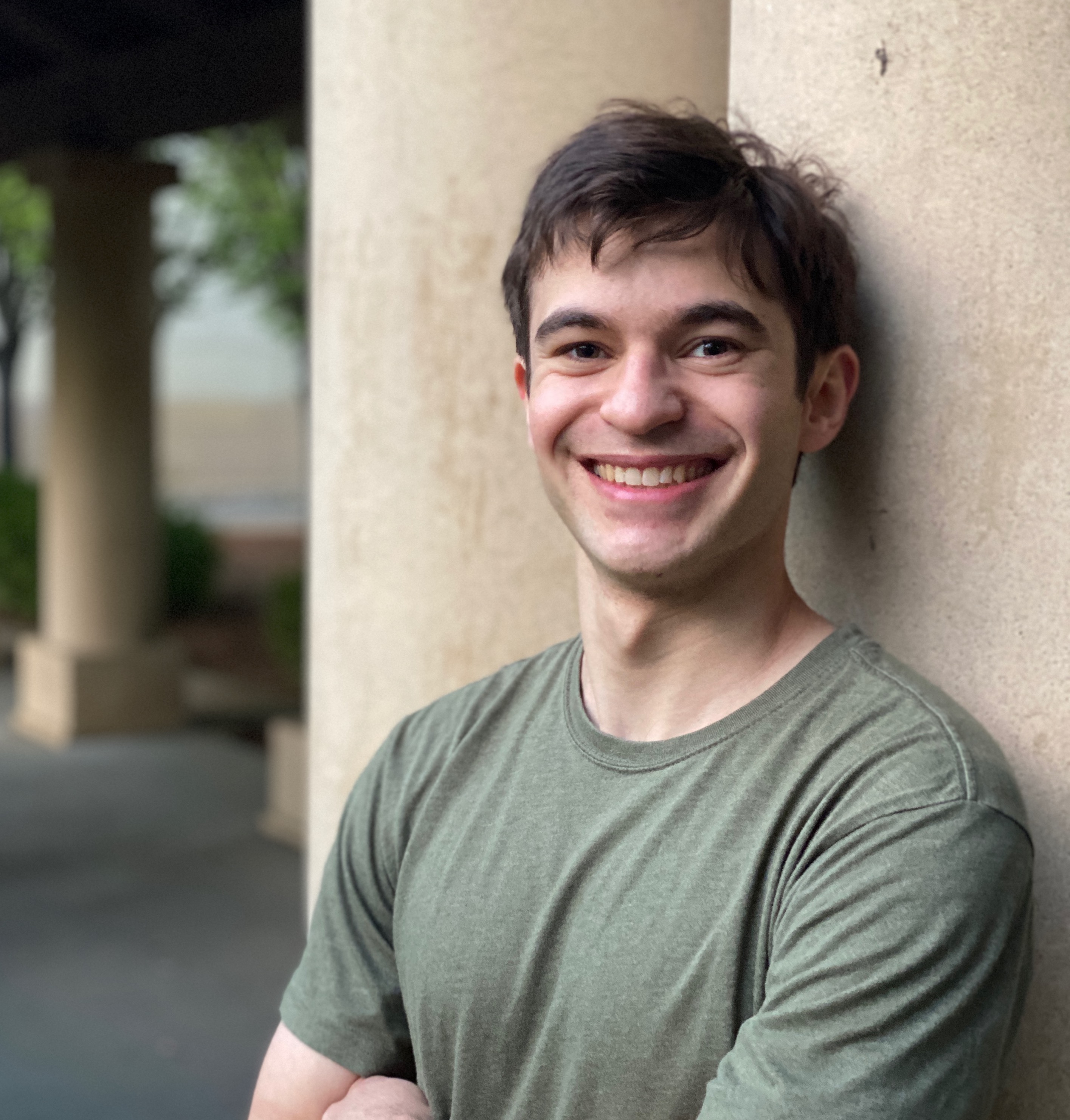 I've worked on projects analyzing models' abilities to extrapolate, process syntax, and communicate. I've also thought about how language technologies can usefully augment human language abilities, both for scientific discovery (e.g. testing psycholinguistic hypotheses) and in political science (e.g. countering minsinformation). I've been a course assistant for two of Stanford's NLP classes, CS124 and CS224N, and have co-taught courses in Introductory Linguistics and Computing Fundamentals to high schoolers at Stanford Splash. I was previously a member of the Stanford NLP group.


Querying Pretrained NLP models with semantically equivalent prompts (e.g. "[MASK] is Canada's capital" and "Canada, which has capital city [MASK]") do not necessarily lead to the same predictions. Can low-parameter fine-tuning methods increase model consistency? Yes! And they don't need as many annotations as other methods.

Conducted during an internship at Salesforce Research


How should we evaluate the syntactic understanding of NLP systems? We argue for evaluating models' likely behavior and systematicty, and build off of minimal pair evaluation to address these goals. We find models are better at conjugating verbs they deem likely.

The EOS Decision and Length Extrapolation


Why do sequence models struggle to extrapolate? For many reasons, but the decision to train models with End of Sequence tokens at the end of training examples is one of them. We investigate and visualize the effect that this decision has on neural models' extrapolative abilities.

Society for Computation in Linguistics@LSA 2020


Do n-gram overlap metrics like BLEU capture whether the models are successful communicators? Not really, so we introduce a new method for evaluating communicative effectiveness based on the Rational Speech Acts framework.

Conducted during CS224U and the Center for the Study of Language and Information (CSLI) summer internship.

On the Opportunities and Risks of Foundation Models

On the Opportunities and Risks of Foundation Models

The Long Fuse: Misinformation and the 2020 Election

The Election Integrity Partnership was a coalition of research groups that tracked misinformation in the run-up to the 2020 US election. [site][pdf]

Representations from pretrained language models likely incorporate syntax, but can we access it without training supervised probes? [pdf]

What's your name in Chinese? Translating a name is different from translating an article because name translations are based in phoenetics and lack large corpera. We explore two approaches. [pdf] [code]

Using POMDPs to Learn Language in a Spatial Reference Game

How can you teach computational agents to follow directions without defining what each instruction means? POMDPs! [pdf] [code]

What we can learn about people's use of swears by looking at their word2vec and GLOVE embeddings? [pdf]

Linguist 130A: Semantics and Pragmatics: Final Project with Julia Gong (2018)

Stanford Splash Slides: In a Manner of Speaking...